Demanding mother and analyst programmer (primarily java enterprise environment), computer addicted, her motto is "no connection, no party". Definitely attracted by the web, mobile and wearable technology, for the good that it can do. A blogger when she has something to say, wikipedian and wikimedian partner, convinced that open source opens the horizons and not just the code. With the passion for photography and modern art, she tries desperately to keep her plants alive, but almost always without results.

Giuseppe is studying Computer Science in L'Aquila. Programmer in all languages ​​and passionate about Android. He is our pillar in Abruzzo. Shy and reserved, in the group he has found the ideal ecosystem for expression and is, slowly, expressing his full potential. Expert in Location API and Google Wearable API, he developed and led the workshop/experiment on-board the train to DroidCon in Turin. He had the initiative to organize in L'Aquila, with the Faculty of Engineering, the "GDG meets U" big event to be held on May 30. 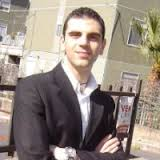 Analyst developer/system administrator, a true computer geek with an open mind. He composes poems for his pleasure and that of his friends. He’s very talkative, always learning about new technologies and new ways of thinking. This is his natural passion. "The Impossible is the first step towards possible." Hello World! 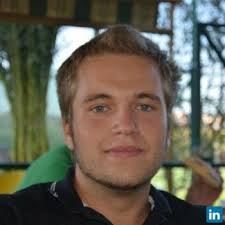 Alessandro is a front-end developer (Javascript, jQuery, Angularjs). He entered the Android world at supersonic speed in by publishing an app that was downloaded in 10 days by 5,000 people. He’s an outstanding natural talent and writes code "to die for". During the Hackathon in Turin he was the only one to continue writing code all night, perhaps creating the competitive advantage that led to victory. Since then she has stopped drinking coffee.

Project Manager of initiatives that leverage high technology. Passionate, curious and able to synthesize while coordinating technical and organizational activities broadly. He has more than ten years experience with award-winning advertising agencies in the development of technical projects for large multi-national clients. A rare gem of a polyglot with an international background, his talents are blended with simplicity and modesty. With GDG Roma L-Ab he participated in DroidCon Italy 2014 and he was one of the winners Hackatons in Turin and at Hadrian’s Temple in Rome. He loves Italy and her cuisine, but also Italians with whom he often finds harmony. 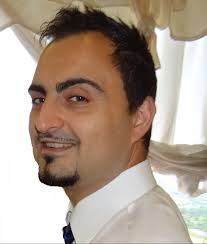 AKA Ironman. The code is in his blood. Developer and Salsa dancer. It’s quicker to list the information technologies he does not know, or nothing at all. Participates in all the most interesting initiatives in the IT sector and wins all the Hackathons in which he participates. At Codemotion he will deliver a speech on Dart and AngularDart. He is one of the founders of "My Angel Children Care", a startup that ensures the safety of children when they are away from their parents with a bracelet that delivers on identity, intolerances, allergies and other important data, simply by moving the bracelet near a smart phone. 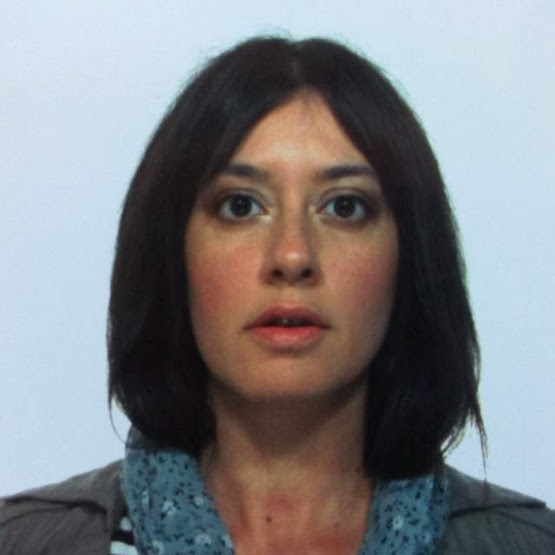 Java programmer with a passion for Android. She hates writing documentation because she’d rather create code. Her biggest dream is to travel around the world. She was the lone brave woman that took part to the Droidcon Turin adventure. Friendly and kind, if also reserved and strong, Lorena’s power is derived from her tenacious drive and her clear-mind. 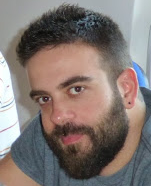 Develops in C++, but during his free time he’s a 360 degree computer scientist  (go, Android, Java, Google API). Passionate user of Bitcoin for two years. Normally quiet, but when he does speak up he’s very witty and above all self-deprecating. Participates, together with Giovanni Laquidara, in many Hackathons and innovation initiatives in the field of information technology. 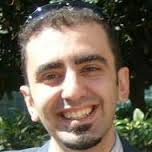 Android Mobile Developer and an expert in just about everything mobile, he also has an encyclopedic knowledge of computers. Generous, collaborative and responsible, he’s always available to help and advise others. He will be a great manager. In the GDG Rome L-AB he coordinates the group's series of Seminars and Codelabs on Android and the Internet of Things. 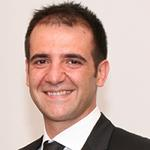 Superexpert in Android security. Cryptography is not a mystery for Roberto. Obviously very interested in cryptocurrency and generally speaking everything technological. Happy and enthusiastic, if also very reserved. For GDG he has organized and led various CodeLabs (Google DevFest, Droidcon) in Android and Security. 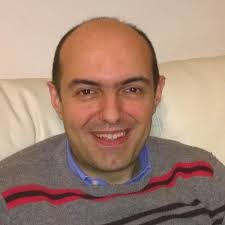 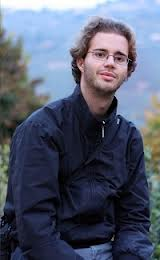 PhD student researching advanced machine learning techniques, intelligent and adaptive audio processing, as well as the emergence of intelligent behaviour through collaboration. Lectures at many important events, he is the group’s link to Machine Learning and as such has participated in virtually all conferences of GDG and Google Cloud of Rome. He has an international background and is fluent in 3 languages. For the event at L'Aquila he is preparing a speech and a Codelab on Machine Learning with Android.